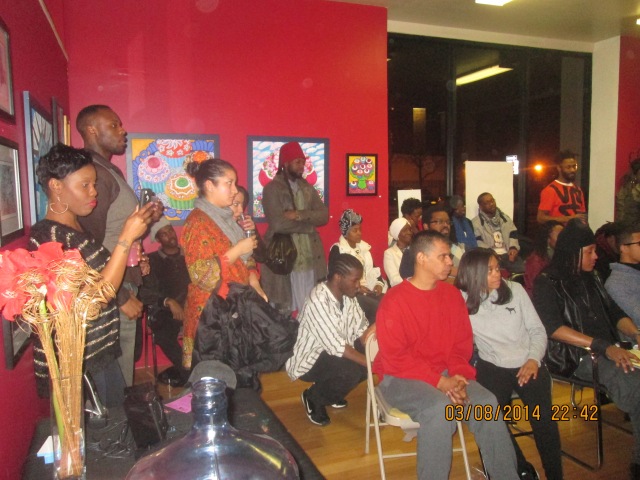 From his word I Learned many lessons

I’m blessed to be here today and so are you 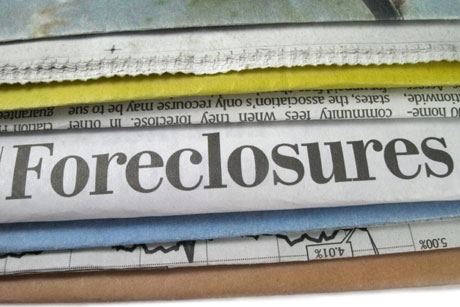 Do people only want what they know they can’t have?

just one of the powerful question this talented poet raises. She came to east new york and blessed our stage in an amazing fashion. I’m grateful to have met a person who can move mountains while changing minds. Please take the time and check out this short clip of what you missed at this months S.W.A.G Open Mic.

This matter is very close to me. We live in a world that values tragedy over Justice. We must learn to look after one another instead of demonizing our brothers.

Watching this video changed my life

The hunt is on 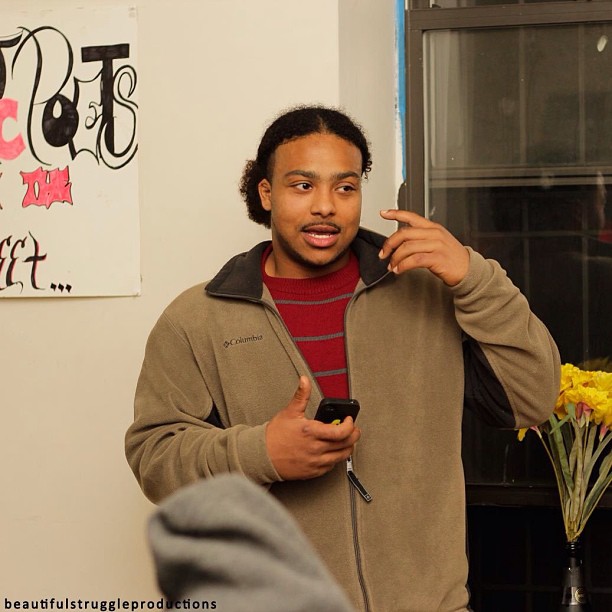 Survive,
The hunt is on….. And you’re the prey

“Authorities divide us…patrolling our ethnic enclaves…scare us into putting bars on our windows…houses becoming prisons to keep fears enslaved…more like our cribs are cradles til the crave…tell-lie-vision keeping our minds enraged” – Luis Ageless Paulino via Ageless cc S.W.A.G open MIC presents Ageless entertainment

“American dream and I ain’t knocking that, go and get yours I ain’t stopping that…guess I’m just trying to them the facts, 40% of the prisons is blacks… While 60% of the general pop. is white so them numbers is saying A LOT… They want you to think that the reason we poor is cause niggas don’t work and hen want a reward” – Brandon Delesline

The hunt is still one and believe you the prey…..

Posted on January 6, 2014 by agelesspoet 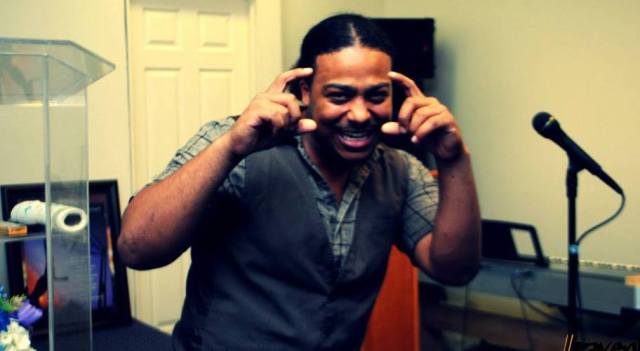 Picture your life Different
then the picture perfect
But you lived knowing your life was worth it
You had hidden potential
you dug deep and and unearthed it
What if that life was today
You just can’t see it yet ‪
#‎AgelessPoet‬ Agelesspoet.com

Posted on January 5, 2014 by agelesspoet